Connect with the link discord.gg/EDtbMsB
There are currently 201 users online.
MCFriendly
x
Welcome to MCFriendly
To join our community, please login or register!

Login
Register
Welcome to the new site!
Hi all! We're undergoing some MAJOR changes on our web end. Please bear with us while we make these changes.
Krote 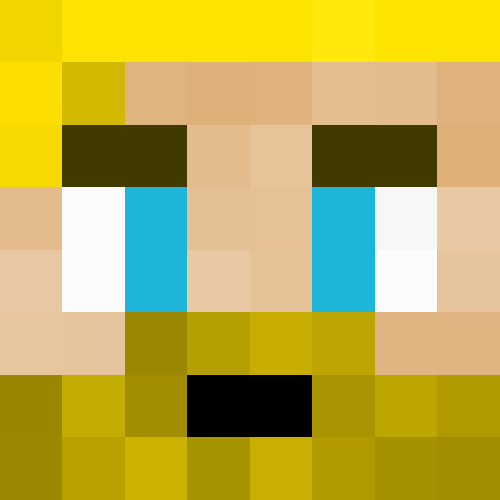 Krote is a member of the Krote Species (Homo Kroteus) and is related to other early homonids such as Cro Magon. The First specimen was found in an Egyptian pyramid in the early 1900's by Doctor of Volcanology Cornelius Krote and Doctor of Egyptology Eugene Smith. Similar specimen of the same species have been found in the Gobi desert, Turkey, Northern Europe, and Siberia all dating back to 5000BCE to 3400BCE. In 1920 as part of the Nepal Expeditions conducted by Dr.Krote University Dr. Cornelius Krote allied himself with the Vrill society and created the English Archeological and Hermetic Society of Antiquities where in an attempted to form a clone of the ancient Krote was devised.

In the late 1930's with the help of the the Vrill Society, {Redacted}, {Redacted}, and PhD students from the University, the first Homo Kroteus was cloned from ancient DNA.

During the 60's most Krote Specimen were kept on ice until more break throughs in Vrillic research could be conducted. During the Vietnam war however, a task force of Krote Clones dubbed "Group 210" were trained by Dutch Commando's in Secret by the Higher ups at Krote! Inc and were sent into Vietnam in order to locate ancient temples in the jungles on Laos, Cambodia, and Vietnam.

During the 80's a Group 210 assisted the White Eagles in Serbia in return for permission to explore ancient tunnel systems and pyramids located in the Balkans, another group was sent into Africa to protect researchers from Dr. Krote university while they excavated ancient ruins of the prediluvian society that lived there.

In the 90's during the chaos of the Soviet Union collapsing Krote clones were sent into Russia and Siberia to excavate ancient temples, settlements, and sites in the Ural mountains as well as inner Siberia. They were also sent into Iraq and Iran during the American war against Saddam Hussain to capture Babylonian sites, artifacts, and even what is believed to be a {Redacted} 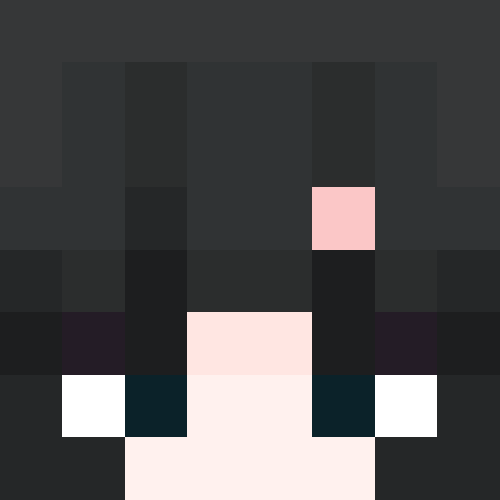 Krote! brand femboy milk saved my marriage! (cheese this is a joke if u see this)