Connect with the link discord.gg/EDtbMsB
There are currently 133 users online.
MCFriendly
x
Welcome to MCFriendly
To join our community, please login or register!

Login
Register
Welcome to the new site!
Hi all! We're undergoing some MAJOR changes on our web end. Please bear with us while we make these changes.
Sappy update stuff 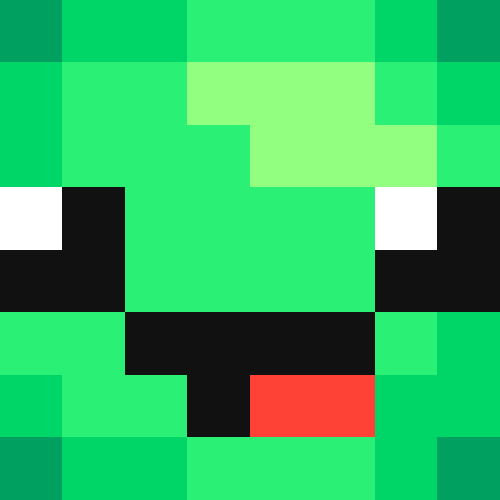 It's been a bit since I last made an announcement, so I feel as this is long overdue. I want to start by thanking everyone who has continued to support MCFriendly. I know, at the moment, the server / community feel dead - but I promise, they're far from it. MCFriendly will always have peaks and troughs - it's something that can happen with a server that has existed for close to 4 years now. Below is some transparency, and a general plan of action for updating. This isn't fully set in stone as I will explain below. Truly, though, I want to thank everyone who has stuck by our community and supported our community - our server was founded for the commmunity and built by the community. When I first joined, before I was the owner, MCF was extremely attractive because of the community - ever since that point, I have always tried to emulate that feeling back to everyone. At times, I know myself and our staff team have 'dropped the ball' (so-to-speak) on this, and I apologize. Personally, I've had a lot going on (which you can read about on our new forum board c:) - and I know our staff are busy finishing school and have lives outside of our server. All of the mushy gushy stuff aside- Thank you.

Now.. on to business.

So, our current plan is to begin with a full server reset - there will be an FAQ released that includes all of the information about the reset as we get closer to it. This will allow for new content to be populated & allow us a bit of a fresh start with.. everything basically. Some planned features include: full / comprehensive questing system, automatic market stalls, 10x better pwarps, ability to enchant with custom enchants / level up custom enchants, top-bal / top-stats (will release more), and more.

With this, I will also be demoing "seasons". As with a majority of games, and even servers now, I would like to try out seasons. A time frame of at least two months, where the top player of x statistic wins x prize (gift card, IRL item, etc.) This is something I'm still toying with and after we reset, something I will begin implementation of. (It could go very wrong, which is okay. I'm creating a backup plan).

Not only that, we plan to have more comprehensive events - weekly - meaning you can continue to hone your skills each week on similar events.

Without making this too long - I have a lot of ambition and tons of plans for 1.17. So yes, at this current time, MCF isn't pulling the numbers like it once has - but I know a lot of our community is waiting for the reset and waiting for the new update. Going forward, my goal is to release weekly or biweekly updates, with update progress, general community information, and other random points of interest - a sort of newsletter (but not that cuz blehky).

In all - thank you for standing with our community. I appreciate and love each and every one of you, even if you're a thorn in the staff's side - you ALL make MCFriendly the community it is, and I want to continue to provide for the community and grow it even larger than it is now.

thanks for coming to my ted talk. 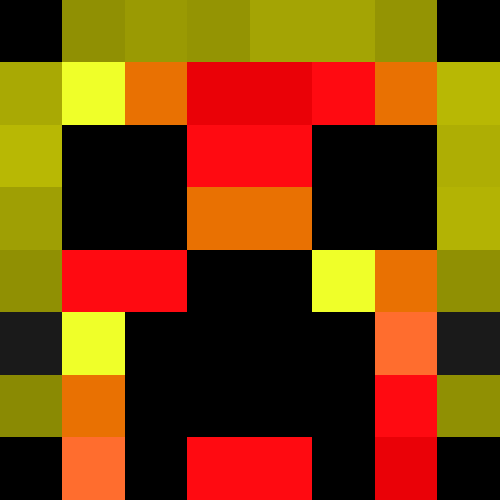 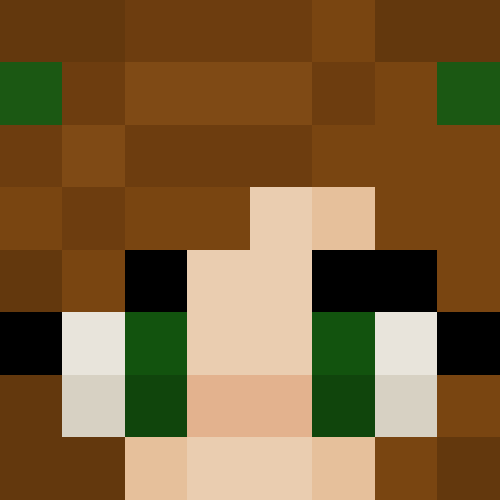 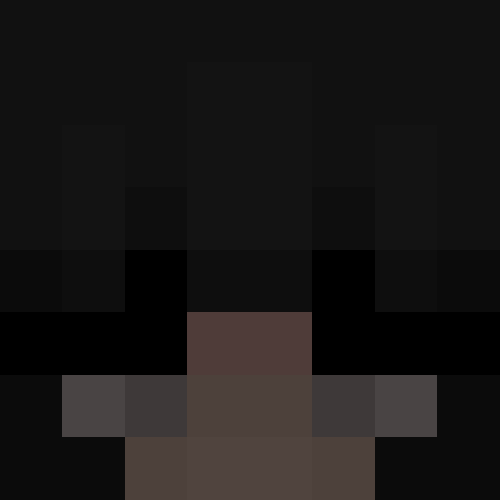 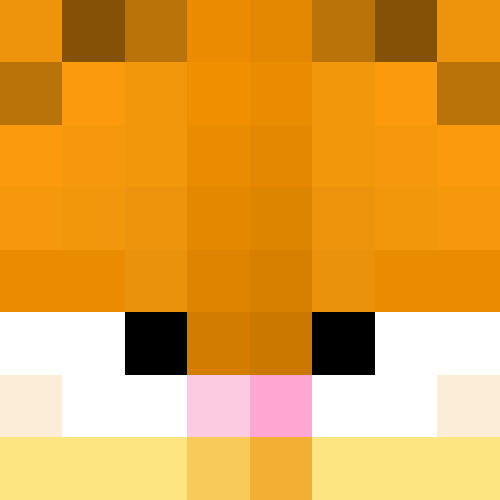 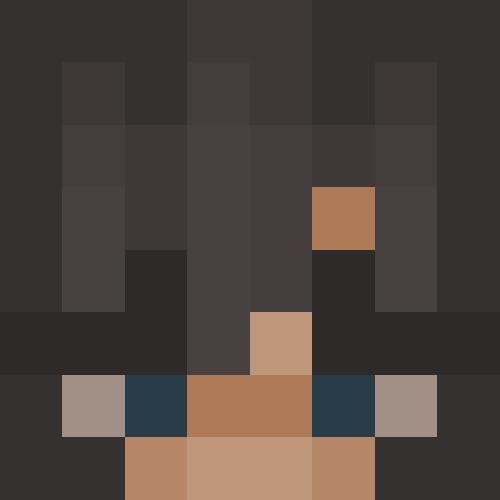 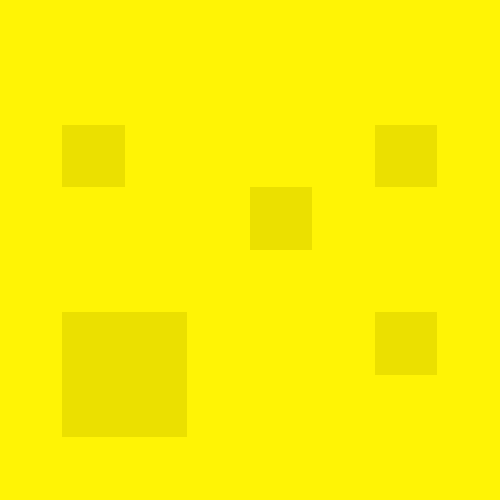